The growing NHS crisis needs imaginative and urgent action to secure viable, accessible and effective health support for people across Scotland who need it.

Scottish Liberal Democrat Leader Alex Cole-Hamilton has called for an NHS Staff Assembly to draw in the experience, needs and ideas of people working across the NHS – a powerful platform for change of the right kind.

And his call has been backed by South Lanarkshire Liberal Democrat Group Leader Robert Brown who said this week that the NHS crisis is not something that can be allowed to drift on. 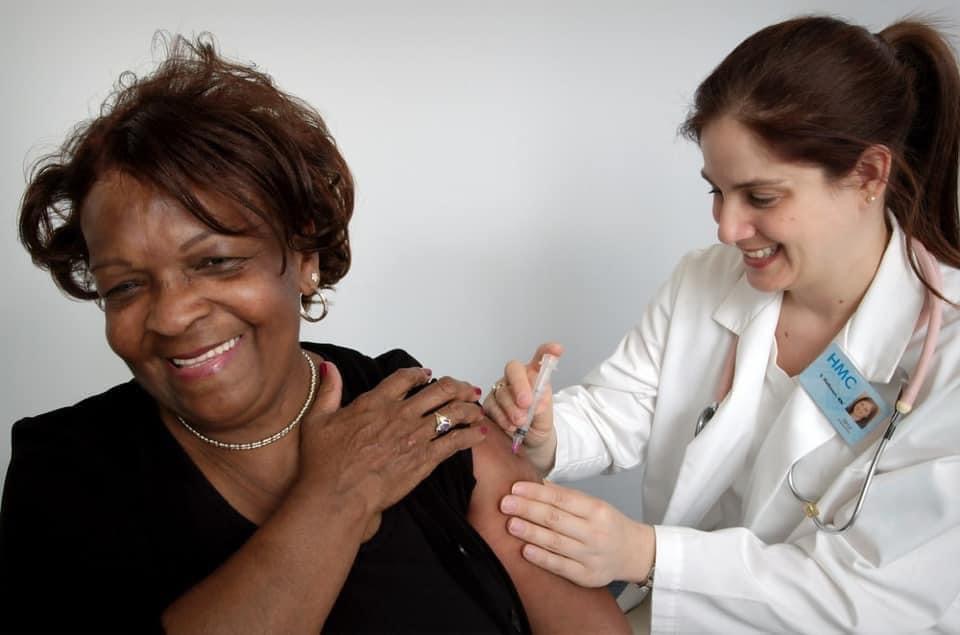 “Lanarkshire Health Board – like a number of others – were forced to declare a Code Black (the highest risk level) in October with the postponement of a lot of non-urgent procedures.

We all know of the difficulties in getting to see a GP, the pressures on A & E, the staff shortages, the growing waiting lists and all the rest.

This has no quick fix but the Scottish Government need to start listening to the people who work in the NHS, to share their views and ideas and their day to day experiences and to use this to shape changes.

The NHS Staff Assembly would function like a citizens’ assembly and could provide an effective way for staff to be heard by policy makers and help find answers to their issues and needs.

Liberal Democrats want to give new hope to the NHS staff who have worked so hard during the pandemic – in many ways they are the best people to advise the Scottish Government.

And one immediate step to reduce the pressure on the NHS would be to recruit a new permanent workforce of vaccinators to give extra stimulus to the key work of vaccination, as well as releasing some – much needed - NHS staff for other roles.”

The Scottish Government stated on 23 November 2021 that it would like citizens assemblies to be “a permanent feature of political life”, as part of a commitment to future assemblies: https://www.gov.scot/news/commitment-to-future-citizens-assemblies/