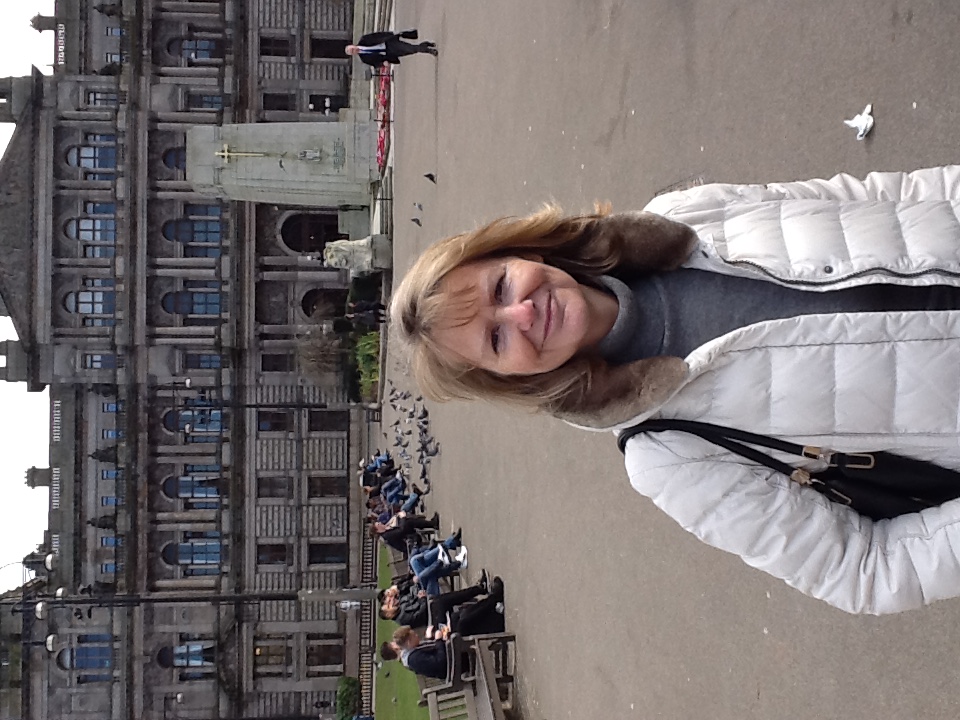 Carole Ford has had a long career as a teacher and was headteacher of Kilmarnock Academy for 14 years and a former President of School Leaders Scotland.

Carole is now an Associate Tutor in teacher education at Strathclyde University and Chair of the Scottish Secondary Mathematics group. She was Convener of the Regulatory Committee of the Law Society of Scotland from 2011-18.

“I am delighted to be standing as the lead Scottish Liberal Democrat Candidate for the Greater Glasgow region.  I am a native of Glasgow and live there now, but I was resident in Burnside for over ten years.  My son attended Burnside Primary School from P1 to P7. As a student, I had a holiday job working in the offices of Edmiston Electrical on Rutherglen industrial estate.

I consider myself to be a truly regional candidate who can represent all the citizens of the region and look forward to the opportunity to work for the people of Rutherglen, Cambuslang and Blantyre in the Scottish Parliament to make the changes that will actually improve lives.

The next Scottish Parliament will be vitally important. Liberal Democrats offer a third way based on partnership with the rest of the United Kingdom and with Europe.

There is a huge task ahead of Scotland, to recover from the effect of Covid and the years of SNP incompetence.  Their constant focus on independence and grievance with Westminster has achieved no benefit for us.

Scotland right now needs a needle-sharp focus on the issues which affect people’s lives: the economy, the quality of the education system, a focus on improved health and on the climate change crisis.

I care passionately about the future prospects and well being of the young people of Scotland; that is what motivates me to involve myself in active politics.  We need an education system which returns to the world-class standards we used to be so proud of. I believe I have the commitment and professional experience to help bring that about.”