Liberal Democrats are on the march again

The dramatic Liberal Democrat victory over the Conservatives in the North Shropshire By Election last Thursday was a turning point in politics, according to South Lanarkshire Liberal Democrat Group Leader Counclllor Robert Brown. 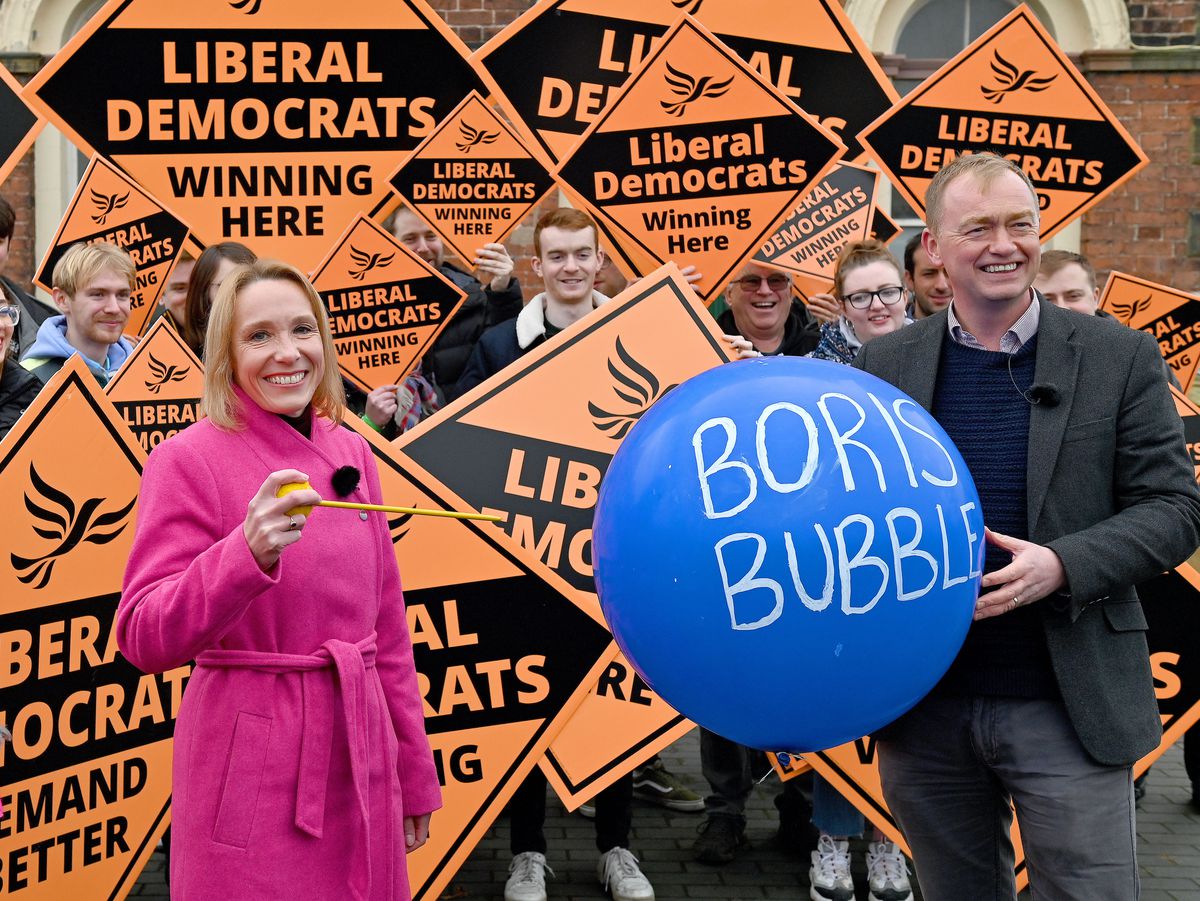 “This was a historic by election on any account, with one of the biggest swings against the Government in three quarters of a century – in a seat which had returned the Conservatives at every election bar one since 1832.

It reminds me of the Liberal Democrat victory in the Eastbourne by election in 1990 which brought down Margaret Thatcher. North Shropshire could well seal the fate of Boris Johnson’s Government – and very few people would be sorry.

It is a superb prelude to the Council elections next May. I am looking forward immensely to a major change in the political weather then in South Lanarkshire.”