South Lanarkshire Council is one of the few Councils not to have a proper Question Time where Councillors can question Committee chairs or officials on matters of their choice.

The only provision for questions is under Rule 18a which allows a question to be asked on 10 clear days’ notice but does not allow any debate or further questioning on the reply.

Standing order 18 states that there will be “no discussion about any questions or answers brought in this way”.

At the meeting of the Council on Wednesday, Liberal Democrat Group Leader Councillor Robert Brown tabled 2 questions - on breakfast cubs and on play parks. Written replies were provided but no further questioning or debate was allowed. 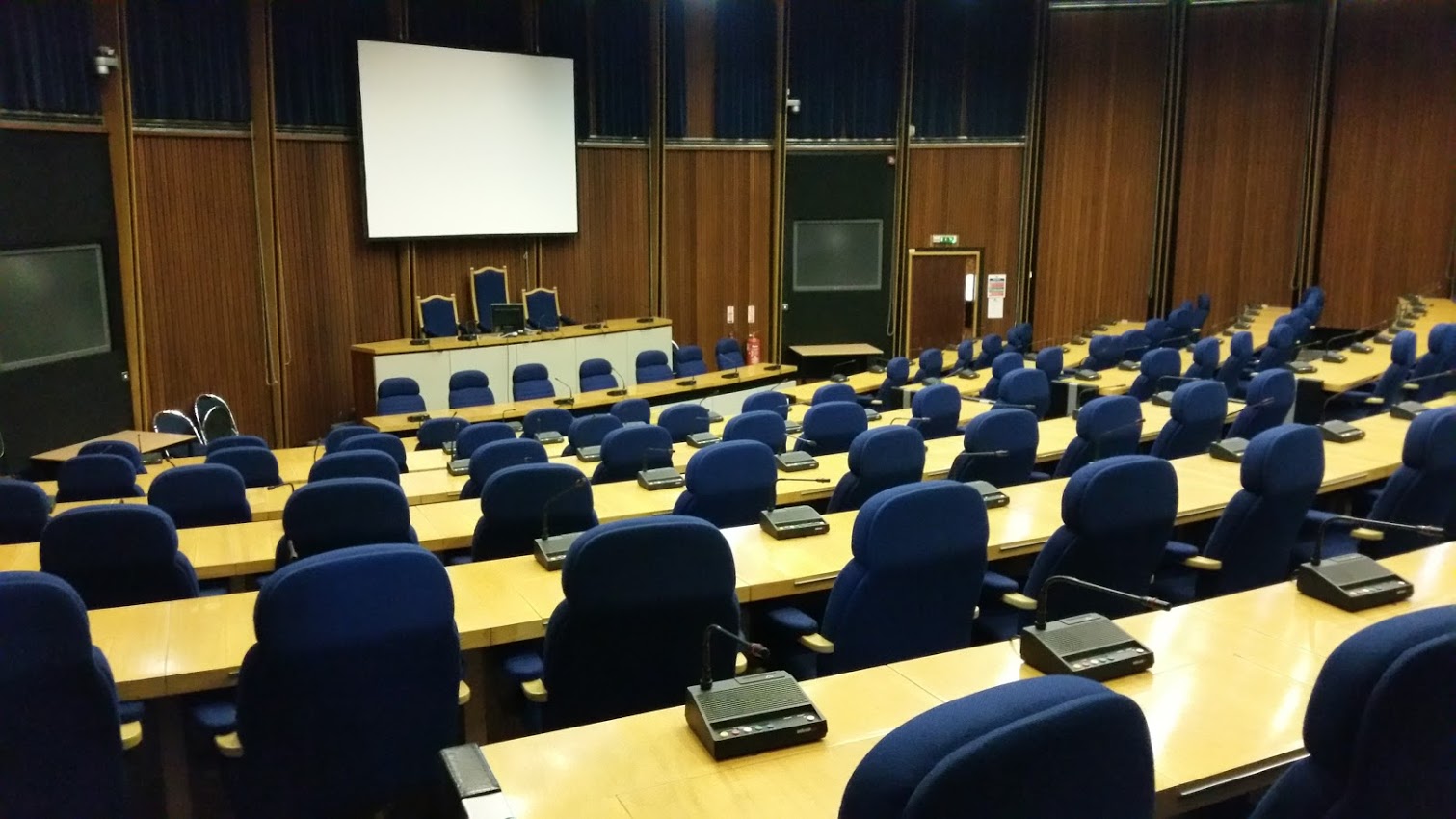 Councillor Brown interrupted the proceedings with a point of order to the Provost to challenge the rule. He asked the Provost to confirm that there could be no debate or further questions on the matters raised. He went on:

“I wonder further if you would agree that such a limited process is inadequate in any democratic council. Are you aware that many other Councils have a proper Question time, sometimes even including direct questions by the public. Would you be agreeable to the matter being remitted to the Standards and Procedures Forum to consider whether a proper Question Time process might be put in place for the next Council?”

After the meeting, Robert Brown said:

“The 2 questions were on important and relevant issues of the council’s responsibilities yet Councillors were not permitted by the Provost to ask further questions on them. It wasn’t his fault – he is bound by the Council’s Standing Orders.

As far as I am aware it is the first time the procedure has been used in the whole history of the Council. It is a pretty pointless rule if the Council can go 25 years without it being used!

I deliberately used the Rule 18a procedure to demonstrate publicly how useless it is and to help make the case for change. It will now be discussed at the Standards and Procedures Forum which is preparing arrangements for the new Council to be elected in May. There will need to be a change of heart by the SNP administration and the other party groups though as they were against a Question Time procedure when I raised it there before.

Other Councils set aside perhaps half an hour during full council meetings for a proper Question Time – it is an obvious and desirable part of holding the administration to account in any democratic body. In Highland Region there is even a Public Question Time where members of the public can ask questions.

It is time to open up the Council to greater public scrutiny on its activities.”