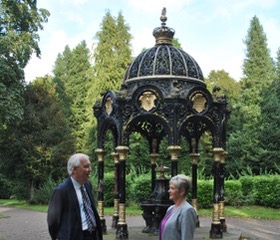 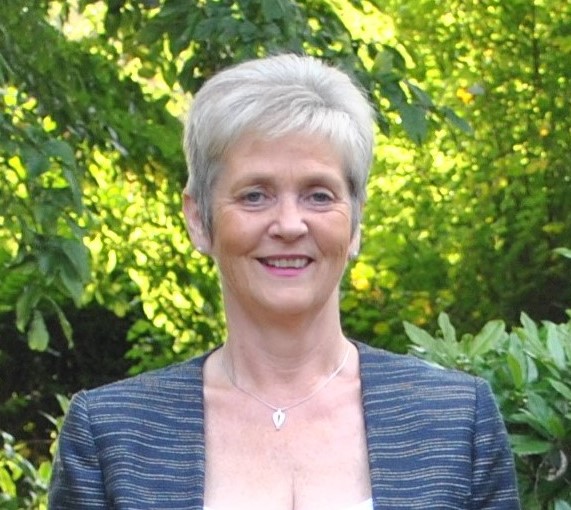 Sheila now lives in Rutherglen with her husband and is currently employed as Finance and Service Manager with the Community Renewal Trust, a charity dedicated to helping lift communities out of poverty. Brought up in the North East, she obtained an HNC in Social Sciences at Aberdeen College and an MA in Politics and Women’s Studies at Aberdeen University as a mature student.

Sheila has had considerable involvement with the voluntary sector, as a Cub scout leader, Housing Association Board member, and with youth and day care for the elderly organisations. She served for a period as chair of the Scottish Community Transport Association.

“This is a really vital election, as our country begins to move forward from the coronavirus pandemic. We need a razor-sharp focus on Recovery, supporting our young people whose education and mental health has been affected by the lockdown and our struggling businesses in particular.

The last thing on earth we need is another damaging independence referendum when our Government should be focused on recovery. As a Liberal Democrat I see the best way forward is for the Scottish and UK Governments to work together in partnership within a modernised, federal Britain instead of constantly tearing lumps out of each other.”

“Sheila will be a great candidate for Rutherglen. She has enormous experience in a wide range of voluntary organisations on top of her campaigning experience with the Liberal Democrats and her professional job. Rutherglen & Cambuslang need an MSP with wide life experience to represent our local area in the Scottish Parliament.

It is time to end the tedious war of words between Boris Johnson and Nicola Sturgeon and to focus on the things which are important to local people.”