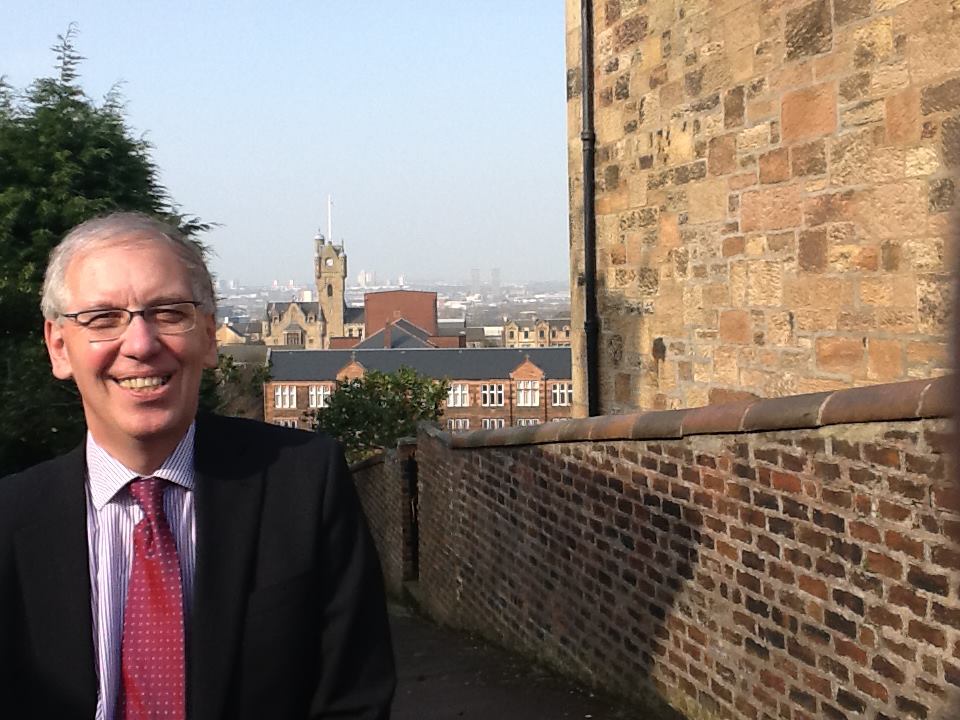 Rutherglen Liberal Democrat Councillor Robert Brown, speaking to the Liberal Democrat Autumn Conference on Saturday said that a modern, federal United Kingdom is the Liberal Democrat “Third Way” – the alternative to both the separatists who want to break up Britain and the incompetent Government of Boris Johnson. After a lively debate the motion was passed by a large majority.

Councillor Brown, who is Leader of the Liberal Democrat Group on South Lanarkshire Council, said:

“Liberal Democrats have a different and better offer to people – a functioning democracy, a modern, federal UK – an alternative both to the siren calls of the separatists who would break up our country and the incompetent, amoral Government of Boris Johnson, arrogantly contemptuous of the Rule of Law, under whose watch the very foundations of the United Kingdom are being undermined and allowed to rot.

Our United Kingdom is worth fighting for; it is one of the world’s most successful partnerships enduring in good times and bad for over 300 years. But if our Union is to endure, as Abraham Lincoln might have said, it must build itself anew on the nations and regions of the United Kingdom – a federal United Kingdom which brings to the fore our country’s best, most diverse and most outward looking values and traditions - and provides the dynamic and inspirational alternative to the divisive nationalisms of Brexit and secession which are currently so damaging to our country’s welfare and future.

We want to see a new relationship between the Scottish Government and the Westminster government, based on partnership and respect, not the eternal constitutional wrangling which has been so damaging. We need solid mechanisms for partnership between Westminster and the nations and regions modelled on similar mechanisms in other federal countries like Canada, Australia or Germany.

Wherever Liberal Democrats have power and influence, we shall use it to demand and help build a new United Kingdom - more balanced between its different parts, more dynamic to build new opportunities for our young people, more suited to the diverse needs of the 21st century, offering ownership of our democracy to all the nations and regions of the United Kingdom.

The Creation of a Federal United Kingdom