A change in the way schools are funded by the Scottish government has led local Liberal Democrats to ask for assurances on funding for local schools after fears that it could lead to funding cuts, particularly for local secondary schools. 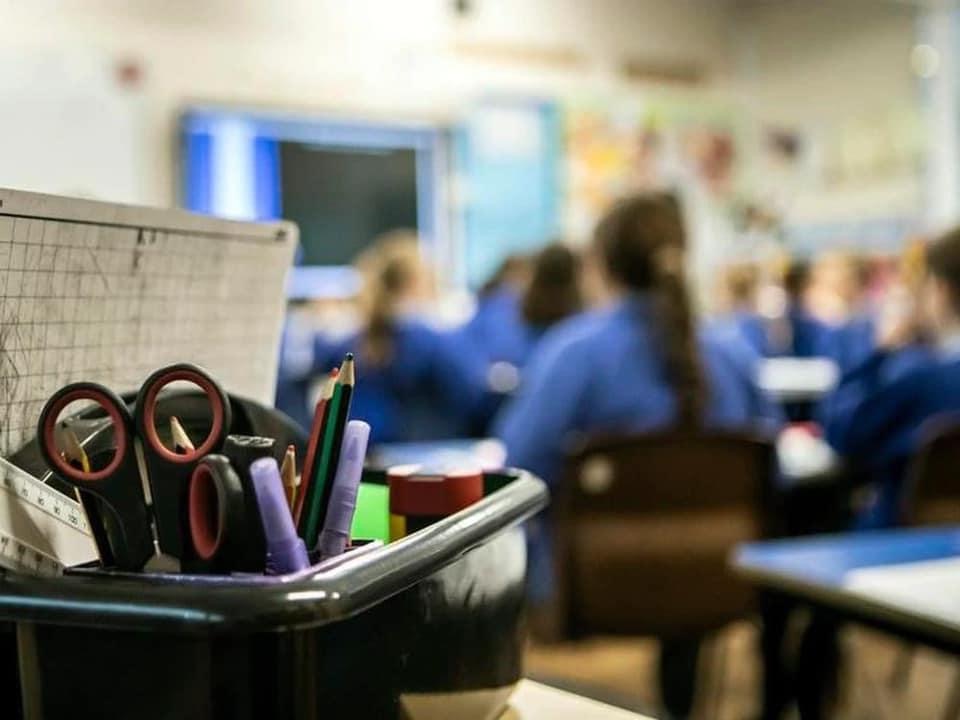 “There is a change in the way funding is allocated to schools by the Scottish Government which is in principle more sensible. I am told that it should lead to our Council having a small increase overall. Liberal Democrats strongly support the Pupil Equity Funding arrangement which gives extra money direct to schools in more deprived areas based on the number of children receiving free school meals. It was an approach we had long called for and the funding is now quite substantial.

It is a welcome change from the cuts in teacher numbers and school budgets imposed by the SNP Government over some years that has seen Scottish schools fall down international education rankings.

The Scottish Attainment Challenge was always rather arbitrary. It only went to some councils and some schools. Originally no South Lanarkshire school got it at all. Even now only 4 local primary schools get it. It is far better to spread the money fairly across all Scottish councils.

The local schools that receive SAC will not really lose out because their PEF money has gone up recently and there should be some adjustments by the Council to support them from a total education budget of over £350million.

Schools should benefit overall but I have asked the Director of Education for assurances that no local school will suffer a cut in the short term."

The detail of the government proposals is set out here