The Rutherglen and Cambuslang area only has 17 out of 233 of South Lanarkshire's play parks for children. The figure was revealed in response to a Council question by Liberal Democrat Group leader Councillor Robert Brown at today's full Council meeting.

The play parks controversy arose in the context of a flagship manifesto commitment by the SNP at the Scottish elections to renew all play parks across Scotland. An initial allocation of £0.298m has been made to South Lanarkshire for this.

Cllr. Brown said it would typically cost something like £100,000 to renovate a play park, judging by the costs of equipment supplied to local parks in recent years. He claimed however that the SNP Government had produced the play park promise on the back of an envelope without any real idea of what was needed and how much it would cost.

People regularly ask about the lack of play parks in areas of my ward like Cathkin, Springhall and Spittal or the limited provision in Fernhill.

The modest funding coming through from Edinburgh to renew play parks is of course welcome. However the council itself, knowing the local area, should decide this sort of thing in consultation with local people - it should not be decided centrally by faceless Ministers in Edinburgh. In areas like ours the play park funding should be available to provide additional swings, slides and other play experiences for children, or additional play parks, not just to renew old stuff.

The money available will do about 3 play parks. By the time most of them are renewed, the children supposed to benefit will be drawing their pensions – it looks like it will take about 77 years to get round all the playparks on this rate of funding.

I am glad the Leader of the Administration promised to raise this through COSLA and to look at the need for play areas in every area in the work being done to look at the funding.

I want all children to have easy access to play equipment in their local community . This is not a reality for many children in Rutherglen and Cambuslang and it must change. The SNP made a manifesto pledge at the election about this. It's time for them to honour the pledge, provide the proper funding and let local councils work with local people to decide what suits each area." 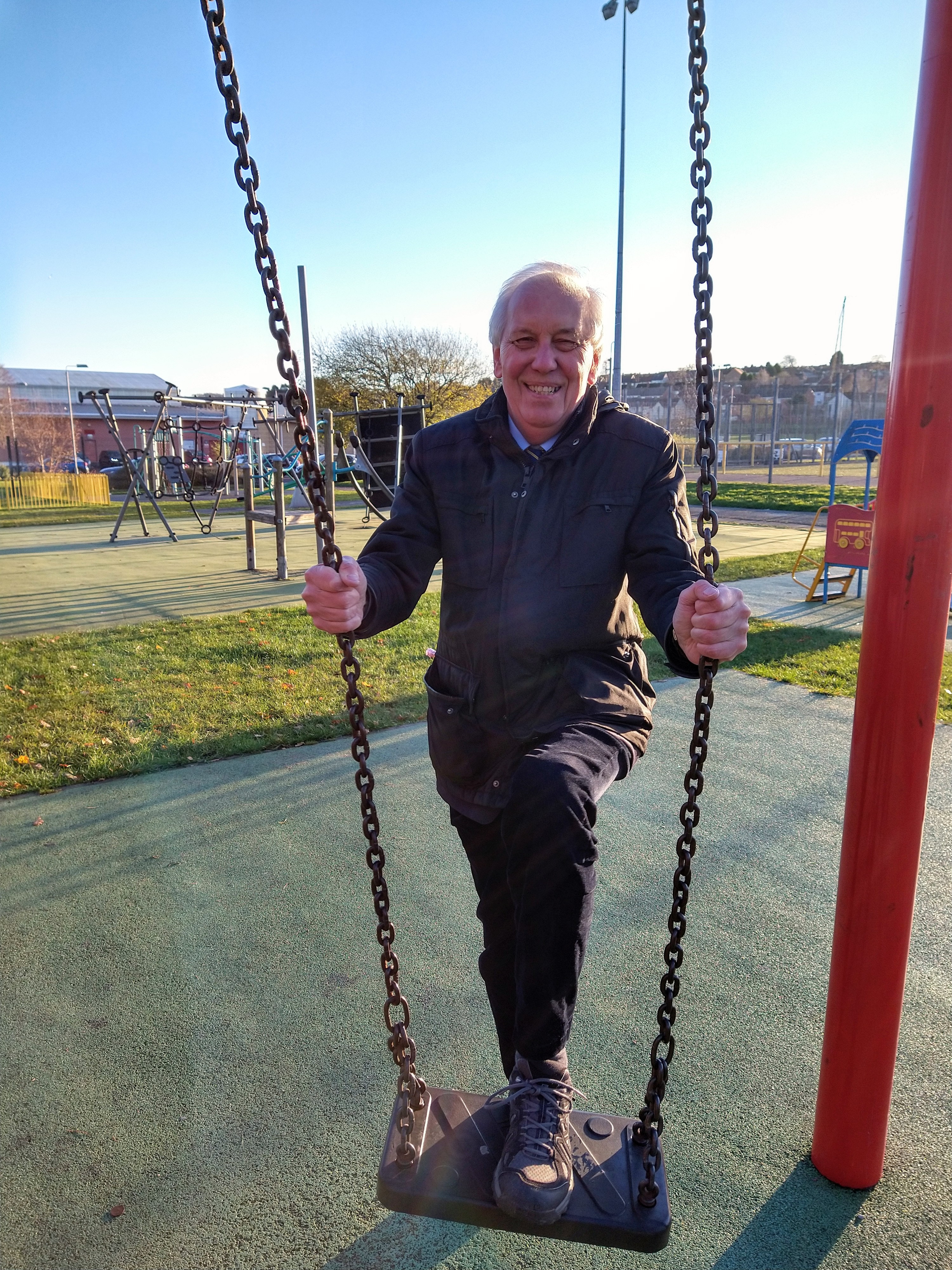